The Future of Sustainability Reporting 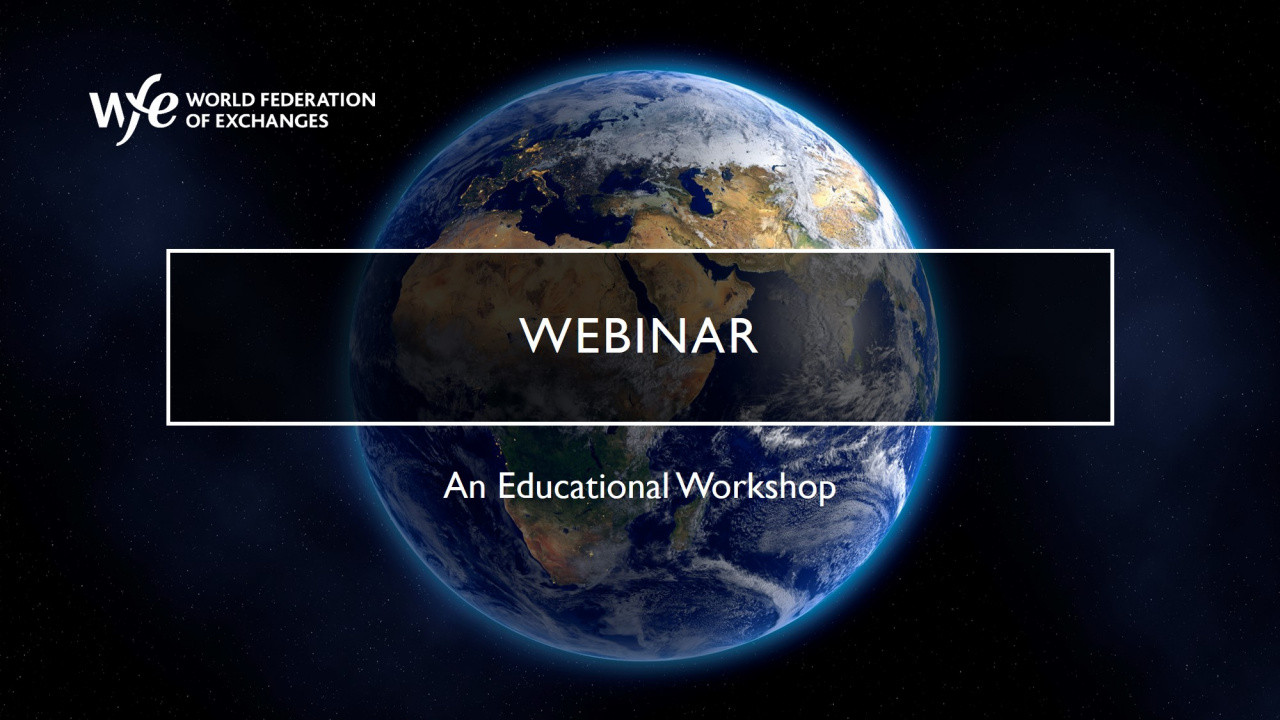 WFE Webinars are a forum for discussion and exchange of ideas on topics that are relevant to WFE members, fostering interaction with academics and regulators in an environment that facilitates an open and constructive discussion.

The Future of Sustainability Reporting

Abstract: There is a growing and urgent demand from investors for global standards to improve the consistency and comparability of sustainability-related information, which in turn provides a basis for effective capital allocation decisions. Following their 2020 Consultation on sustainability reporting, there was clear support for the IFRS Foundation to play a role in delivering a global baseline for investor-oriented sustainability-related disclosure standards focussed on enterprise value creation. Other international standard setters, including IOSCO, have further endorsed the creation of an International Sustainability Standards Board which will house these future sustainability standards. We have brought together experts to discuss the recent developments in sustainability reporting, and what this means in a post COP26 landscape.

Format: There will be initial presentations followed by an audience Q&A session.


This is a WFE-members and Affiliates only event. Feel free to share with colleagues in your organisation who may be interested.

Please note that all webinars/conferences are recorded and will be available for the WFE members in the members’ area of the WFE website. 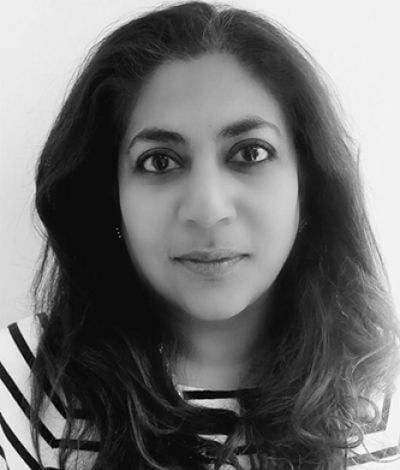 Nandini Sukumar is the Chief Executive Officer of the World Federation of Exchanges, the global association for exchanges and CCPs. The WFE represents more than 250 exchanges and clearing houses globally, educating stakeholders on the vital role played by market infrastructures in the real economy and as a standard setter, finding the consensus on issues among the global membership. WFE exchanges are home to nearly 45,000 listed companies, the market capitalization of these entities is over $82.5 trillion and around $81.8 trillion in trading annually passes through the infrastructures that the WFE members safeguard. Ms. Sukumar is Vice Chair of IOSCO’s Affiliate Members Consultative Committee and Chair of the AMCC’s DLT Workstream.

Ms. Sukumar has been CEO of the WFE since March 2015. Prior to this, she served as Acting Chief Executive Officer from November 2014, having been recruited by the WFE Board as Chief Administrative Officer in May 2014 to run the Federation on a daily basis and work with its global network of members as a proponent of the benefits of fair, orderly, public markets. Ms. Sukumar came to the WFE after a 14-year career at Bloomberg where she created, grew and ran their coverage of market structure, exchanges and UK regulation. 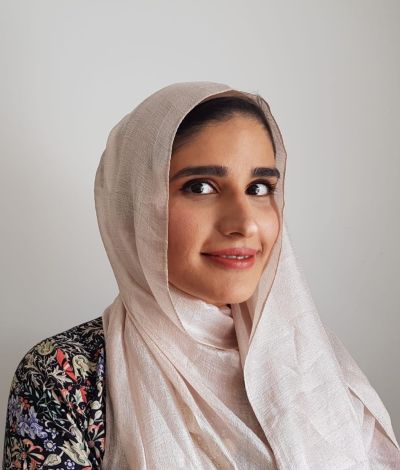 Sana is responsible for the WFE’s work on sustainability and listings and is currently leading several initiatives with the IOSCO Associate Member Consultative Committee (AMCC). Prior to joining the WFE Sana spent several years within the UK Government, drafting policy and legislative proposals relating to corporate governance (including executive pay and shareholder rights), investor stewardship and UK audit reform.

Sana holds an LLB from the London School of Economics. 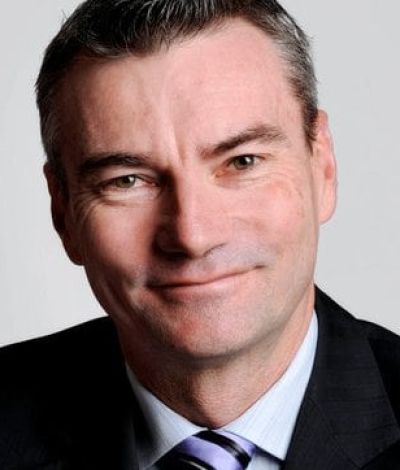 Mr Lee White joined the IFRS Foundation as its Executive Director in April 2018. He has over 30 years’ experience from the private sector and public authorities in Australia. Prior to joining IFRS Foundation, he was the inaugural Chief Executive Officer of Chartered Accountants Australia and New Zealand (CAANZ), where he played a central role in bringing together the Institute of Chartered Accountants Australia (ICAA) and the New Zealand Institute of Chartered Accountants to form CAANZ in 2014. From 2004 to 2009, he worked as Chief Accountant at the Australian Securities and Investments Commission (ASIC), where he provided oversight and supported Australian companies in their transition to IFRS Standards. He was also a member of the Australian Financial Reporting Council and the Australian member of both the International Organization of Securities Commissions and the International Forum of Independent Audit Regulators. Prior to joining ASIC, he served as Assistant Auditor-General at the Audit Office of New South Wales from 1994 to 2004 and as an Audit Principal with PwC (then Coopers & Lybrand) from 1984 to 1994. Mr White has a Bachelor’s degree from Macquarie University in Sydney, Australia. He has been a Fellow of ICAA since 1998. 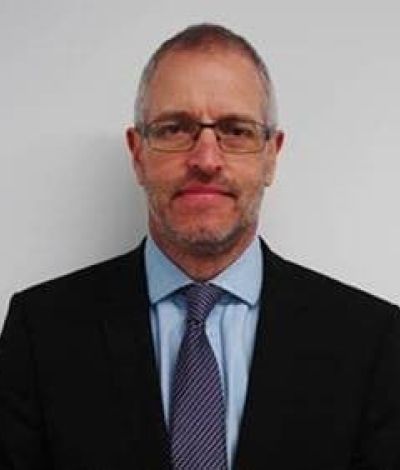 Mark Manning leads the FCA’s policy work on sustainable finance and investor stewardship. In this role, he is responsible for several initiatives, including the FCA’s implementation of the TCFD’s recommendations and the FCA’s work with IOSCO on corporate reporting standards on sustainability. Prior to joining the FCA in 2018, Mark spent fifteen years as a central banker with the Bank of England (BoE) and the Reserve Bank of Australia (RBA). He held a number of senior roles, with a particular focus on policy, research and supervision in the field of financial market infrastructures (FMIs). Before joining the official sector, Mark spent several years as a fixed income and currency fund manager with Kleinwort Benson Investment Management and Goldman Sachs Asset Management. Mark holds Master’s degrees in Economics and Finance, from University College London and London Business School, respectively.

Click on the button below to register for the webinar. Please note that this is an external link.